HomeInsightsHow sports and athletes have pivoted to keep us entertained 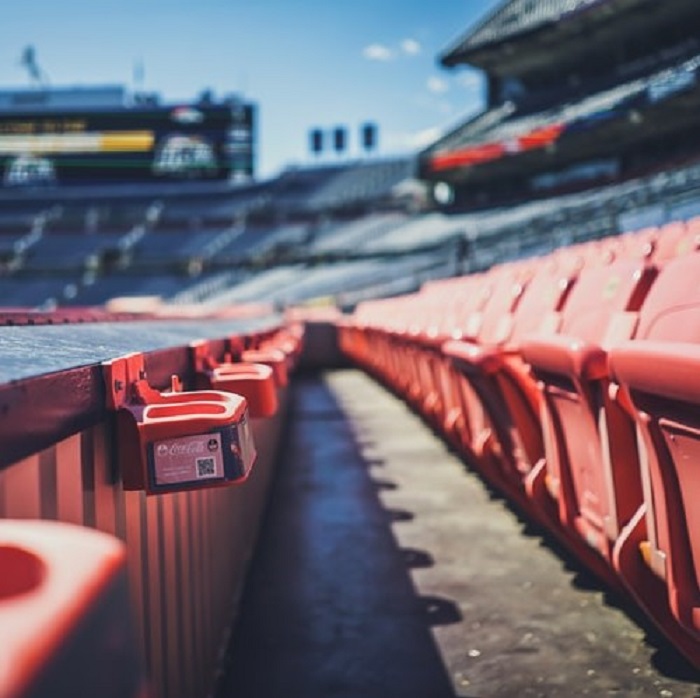 How sports and athletes have pivoted to keep us entertained

How sports and athletes have pivoted to keep us entertained

At APEX PR and ruckus digital, we are fascinated and focused on brand pivots, especially in the wake of COVID-19. While almost all brands have shifted their operations to keep going either with their traditional services or by assisting frontline workers and those in need. This is exemplified by Maple Leaf Sports and Entertainment (MLSE) who converted their Scotiabank arena into Toronto’s largest kitchen, which serves up to 13,000 meals a day to front-line workers and shelters. This was only possible due to a sports fan’s worst nightmare, sweep season suspensions of all major sports leagues including the NBA and the NHL.

The announcements of suspended seasons primarily came in March. And up until recently, sports around the globe (besides Korea) have been on pause since. This has created a huge hole in not only the fan’s lives but players. Some have used this free time to stream on twitch, while others have taken their social media game up a notch. Toronto Maple Leafs’ Mitch Marner, Toronto Raptors’ Malcolm Miller, and Toronto Ultra’s Methodz who teamed up to play a Call of Duty War Zone tournament. This uptick in athlete streamers is bringing greater awareness of e-sports and has brought twitch back into the spotlight. TSN’s digital SportsCentre, which is hosted on their IG story daily, started a segment where the host Marissa Roberto would recommend her favourite video games, further pushing e-sports into the limelight as all other sports were on pause.

On the social front, Serge Ibaka, Host of How Hungry Are You, and the scarf-wearing Raptor (Not named OG) took to social to start a couple of new series. The first, named “How Bored Are You?” where he shares the everyday activities of quarantine including working out, household chores, and even his favourite TV shows. The segment had about 17 editions before he started hosting the IG live segment, “How Talented Are You?” where fans can show off their various talents. The show has stars also drop in such as Demar DeRozan who matched Ibaka’s $20,000 pledge to COVID-19 relief measures.

My favourite athlete during this time was Canadian Soccer star Alphonso Davies who spent his time signing stacks of player cards, being everyone in quarantine, and staying away from the Coronavirus which helped grow his Tik Tok follower count by more than 500K.

With a limited amount of sports news and event to broadcast, our national sports broadcasters Sportsnet and TSN quickly came up with the idea to re-run the Toronto Raptors historic NBA championship run over 24 consecutive nights until they once again, hosted the Larry O.B. trophy. South of the border, ESPN brought back its iconic “The Ocho” to ESPN2 where they replayed some of their previous airings of niche sports such as Cornhole Championships, Cherry pit spitting, and of course, dodgeball.

Now, sports are gradually returning. The UFC was the first major North American league to return with UFC 249 taking place without fans in Jacksonville Florida on May 9. Across the pond, German Bundesliga football returned on May 16, also without fans, and now Serie A soccer has resumed as well the EPL is returning on June 17. North America is also planning the re-emergence of sports with the MLS set to play a World Cup style tournament at Disney World in Orlando, and the NBA planning a reduced participant season also at Disney world. While the MLB and NHL are yet to pick a date or location for their return to action, the NHL has plans are underway including a finalized plan for a new 24 team playoff format.

While it was nice to see a different side of many of our favourite athletes, the return of sports will be a welcomed distraction to everything we’ve gone through in the last three-plus months.

Aaron Short is an Account Coordinator at Ruckus Digital

Need help with your social strategy? Drop us a line.