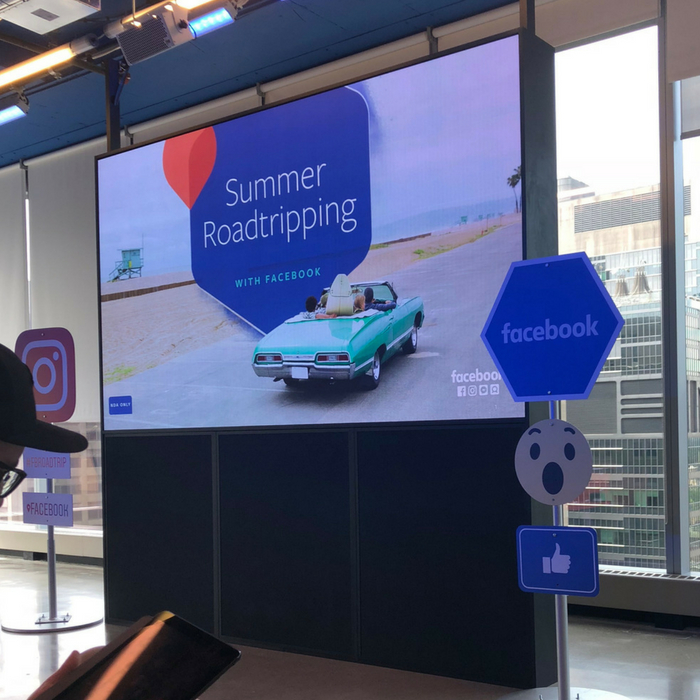 Incidentally, earlier this year, we asked Canadians what companies Facebook owns – to test whether news events would impact usage on it or other platforms.

What we found is that just over a quarter of Canadians know that Instagram is owned by Facebook and less than 1/5 know that Facebook also owns WhatsApp. (Facebook does not own any of the other companies listed in our survey, although some Canadians think they do.) 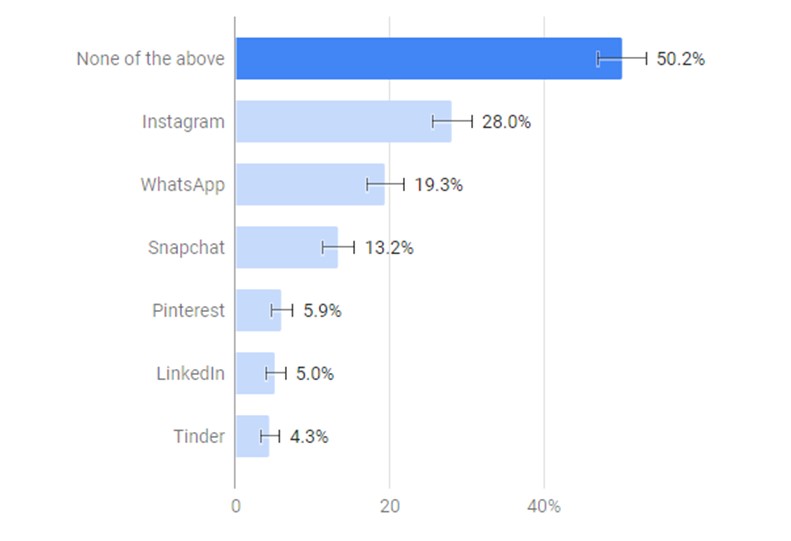 If you’re there already and it makes sense for your audience, our opinion is no. When you’re looking at the numbers, the reality is Facebook-owned platforms still cater to the largest masses:

While as communicators you may be getting similar pressure to rethink Facebook, Facebook’s commitment extends to these four areas:

We all know in today’s communications environments, consumers are in the driver’s seat. But one of the most important things that is changing for our audience is that they’re evolving themselves.

Because we live in a mobile world, we’re able to process info much faster than we used to. The MIT ‘In the Blink of an Eye Study’ showed that over a 13-year period we’ve gone from processing a thought in 0.30 seconds to

Ultimately, our work needs to be better than these benchmarks to even resonate with our audiences.

While Facebook has many new initiatives coming out across all its properties, the most exciting revolve around three areas:

BONUS: While there isn’t the ability to advertise (yet) on the recently launched IGTV (up to 1-hour long vertical video on Instagram), Chris Loves Julia was an example mentioned of users successfully launching on the channel. Be sure to check them out.

Kevin Behar and Diane Bégin are with APEX Public Relations and ruckus Digital. Need help with your social media approach? Drop us a line.