HomeInsightsCrystal Ball 2019: The significance of word of mouth in the era of information overload. 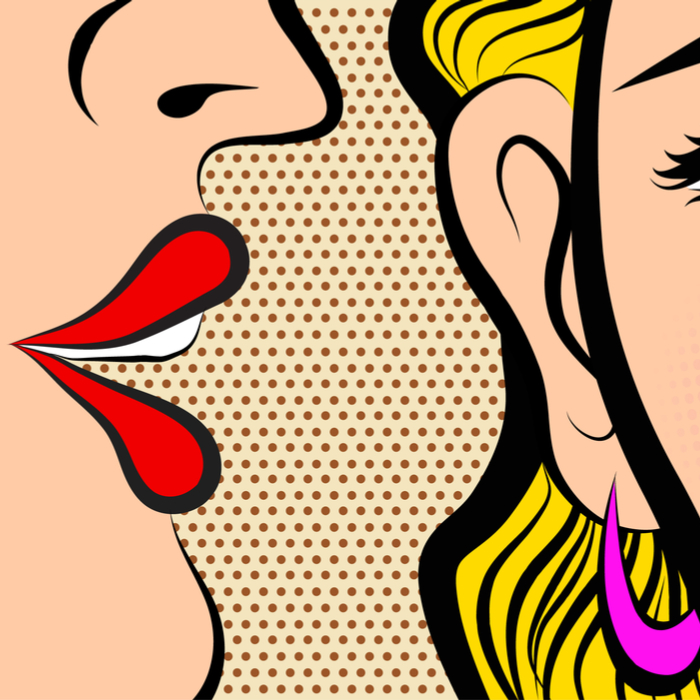 Crystal Ball 2019: The significance of word of mouth in the era of information overload.

With 2019 ramping up, expect new trends throughout the news, social media, technology and more. At APEX and ruckus digital we will be sharing our predictions on some of these trends that we think will define 2019 (or at least part of it).

Vy Do, Digital & Creative Content intern, shares her view on how people are influenced and the power of word of mouth in 2019.

Bookstores are the main place where I learn about which books are most popular, which genres they belong to, which ones are staff picks; but, ironically, none of this information contributes to my purchase decision.

I have heard about “Educated,” “Becoming,” and “Small Fry” – all of them are from notable women, but I didn’t really pay attention to the praises they received on social media and in the newspaper.

Instead, I was influenced by a stranger on a subway who devoured “educated” in the early commuting hours.

I was influenced by my friend on “Goodreads,” the world’s largest site for book recommendations, who gave the book five stars.

I rely on these people because they have nothing to gain from suggesting a book.

When presented with so many choices, people seek advice from those they trust because it is too risky to listen to someone who may have received incentives for promoting something.

People are influenced by their friends of friends, too. Something like “I haven’t tried it but my friend Bobby said that…” may be just enough to be taken into consideration. Word-of-mouth is the oldest, yet most effective form of marketing.

We are bombarded with too much information daily, including fake news, so I believe people will turn back to people they know for advice.

Social content and paid ads may raise awareness for a product/service, but user-generated content and communities/forums are where consumers will test what they see and read.

So what is the implication for advertisers?

Care about what your audience may think and feel about your product. Spending money promoting something is not enough, think about how anyone your audience comes into contact with could influence your customer’s ultimate purchase.

Vy Do is a Digital & Creative Content intern at APEX Public Relations. Learn more about what influences consumer’s purchase decision by visiting our website or emailing us at

Check out more of our Crystal Ball series to know what other trends to expect in 2019.